In the Press: Holman Kicks Off Special Olympics Leadership Conference

In the Press: Holman and Forbes Talk Life and Leadership 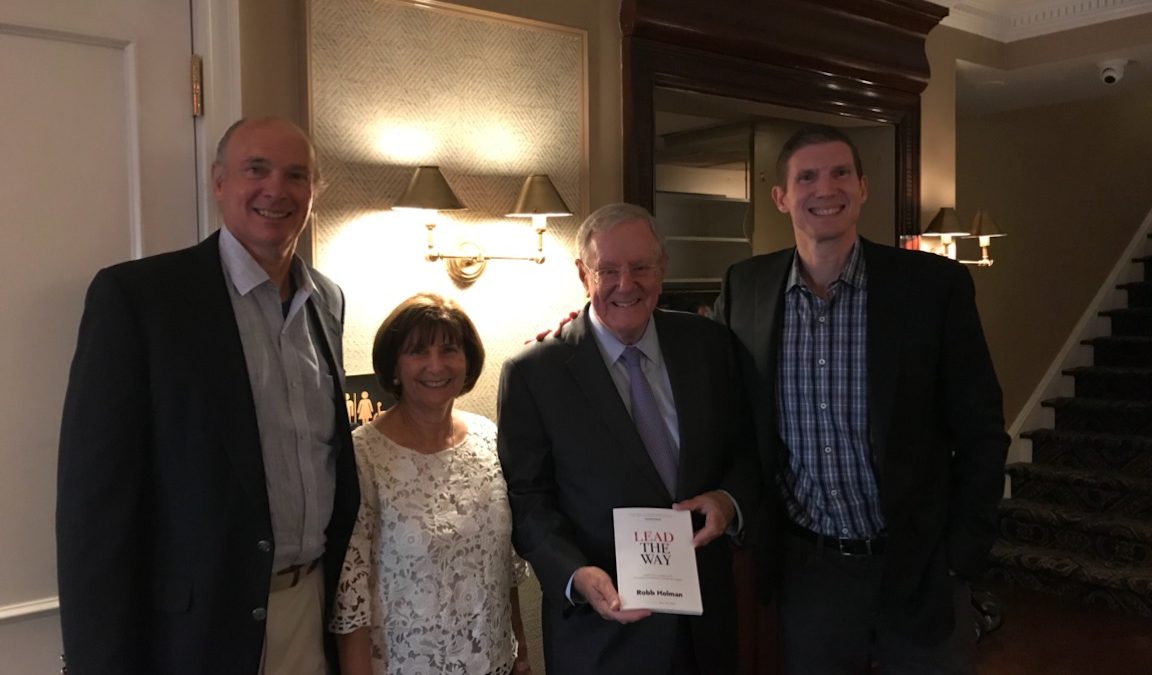 On Tuesday August 14, Robb Holman and Steve Forbes sat down in New York City to talk bout life and leadership.

During their two hour lunch meeting, Forbes openly discussed his family life, positive influences, leadership, team dynamics, technology, money, the current political climate, his two presidential runs, and what he enjoys to do for fun.

Throughout their highly interactive discussion, Holman openly discussed his family, faith, international philanthropy work,  keynote speaking, Inside Out Leadership philosophy, first book Lead the Way, new content in book #2, and what he thinks about the millennial generation.

Holman said this about meeting Forbes: “Two overarching things that jumped out to me about Steve:  His genuine humility and courageous spirit. In the end, a new friendship was birthed as we both left greatly inspired about life and leadership!”

On a final note, Holman was asked by Forbes for a personal signed copy of his best-selling book, Lead the Way. 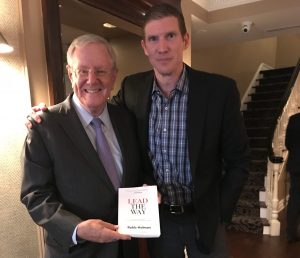 Malcolm Stevenson “Steve” Forbes Jr. is an American publishing executive, who was twice a candidate for the nomination of the Republican Party for President of the United States. Forbes is the Chairman and Editor-in-Chief of Forbes Media.

Robb Holman is an internationally recognized leadership expert, executive coach, keynote speaker, and author whose been featured in Inc, Forbes and Fast Company. His current endeavor is as best-selling author of Lead the Way and CEO of Holman International, a global leadership consultancy revolutionizing the way business leaders operate. 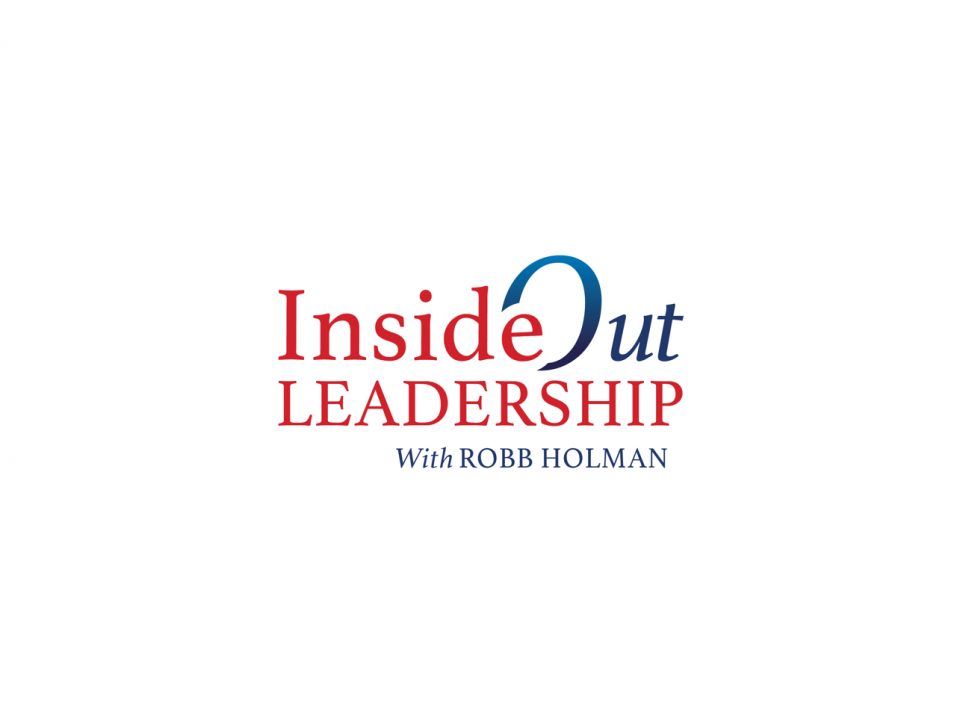